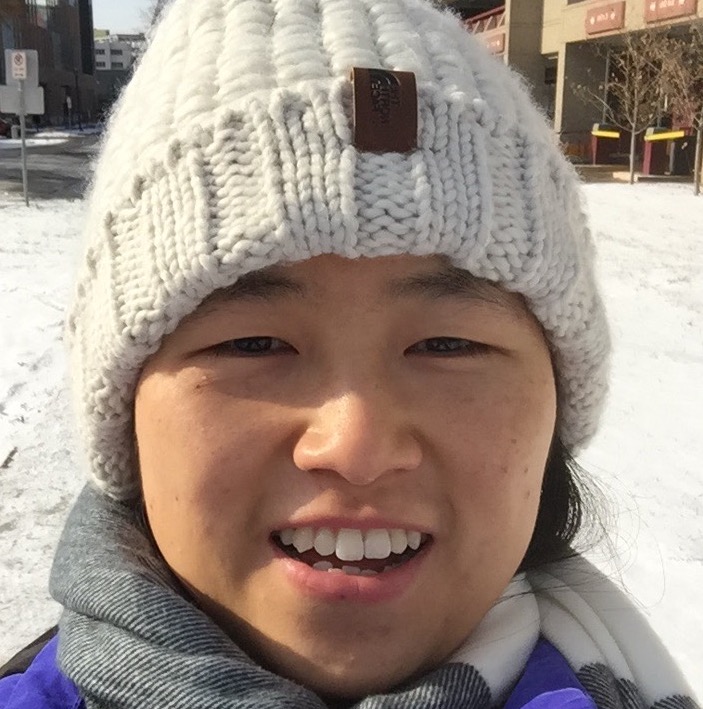 Probelms about the environment variables.

The gcc version of my mac is 8, so I used the following code.

I tried to use gcc --version, but the result is version 9, which is not right. So I tried to use brew install gcc and it told me the version is 8.

By the way, the directory of anaconda packages is

And when I got everything done, I could import xgboost, but cannot import plot_importance from xgboost. The way I solved this is to restart the jupyter notebook and it worked.

Similar thing happens to lightgbm. So I used conda uninstall lightgbm to uninstall it and then install it from the binary source. Reference is the Microsoft/LightGBM. And since I don’t have cmake, I used brew install cmake to install it.

However, error eccurs at this time, so the final decision is to uninstall it and use conda to reinstall lightgbm. The thing is the openmp will be downgraded. This is an open question.

Today, my display has finally arrived. I spent two hours on installing the Raspian operating system and coping with the problems about it. The following will illustrate the problems I have met duri...

My experience to reinstall macOS: I updated the macOS according to the App Store instruction. Nothing strange happened that day, but when I opened my Mac the next day, it kept showing error messag...

New updates are added to the front of this blog. Update date: Apr. 8 Emacs Since several keybindings of Emacs conflict with Mac OSX, I changed some keyboard settings. System Preferences -&gt; Key...